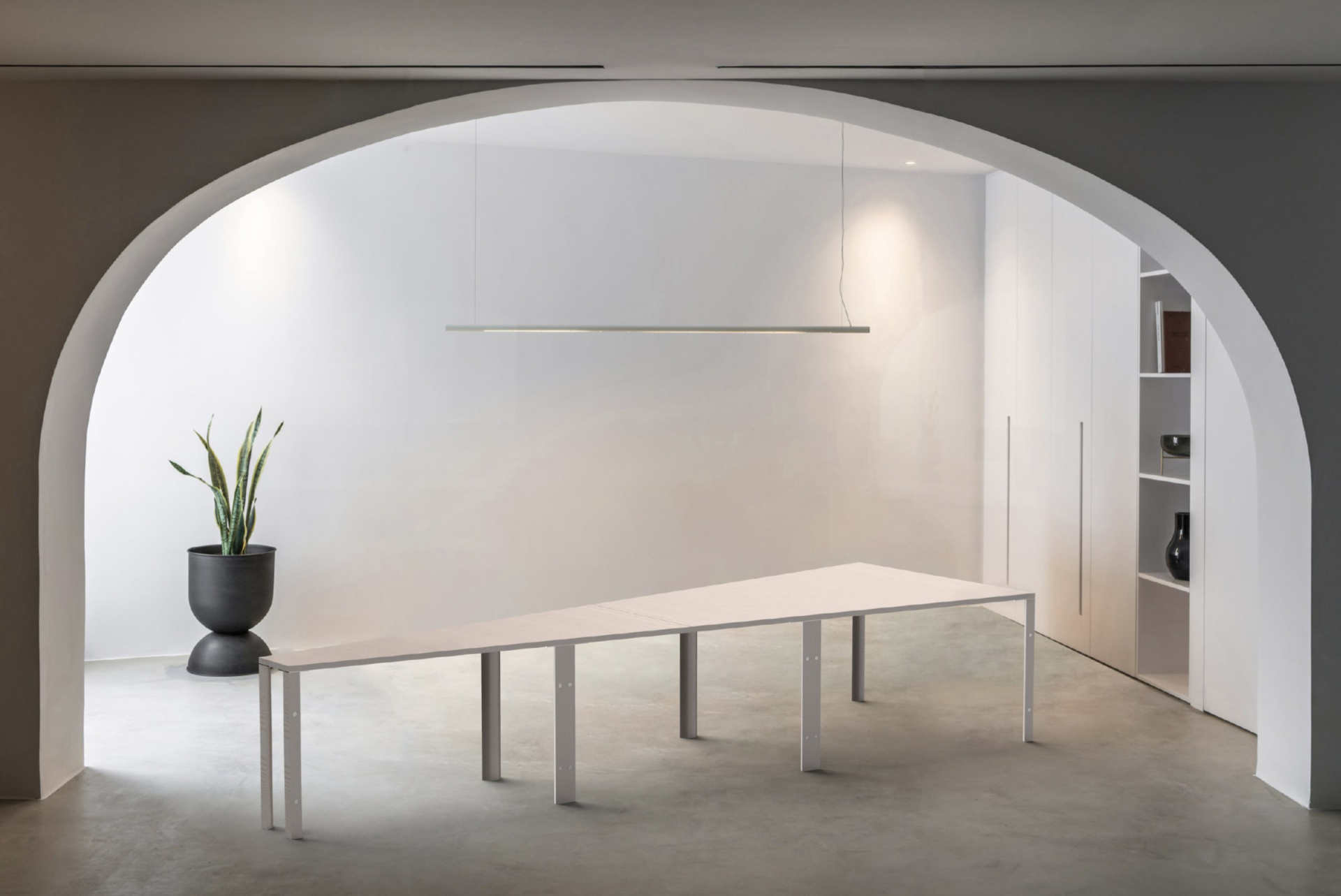 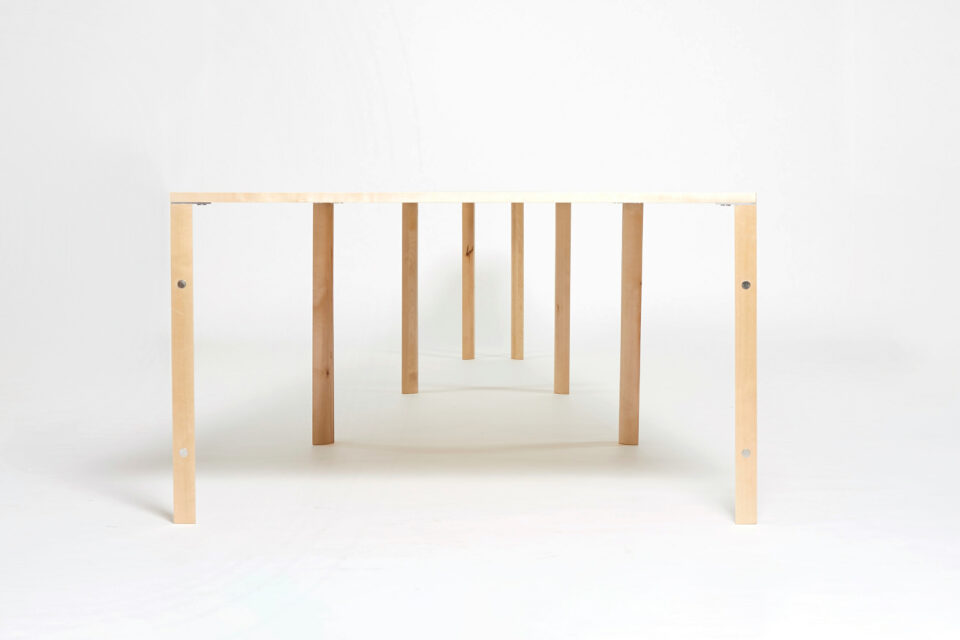 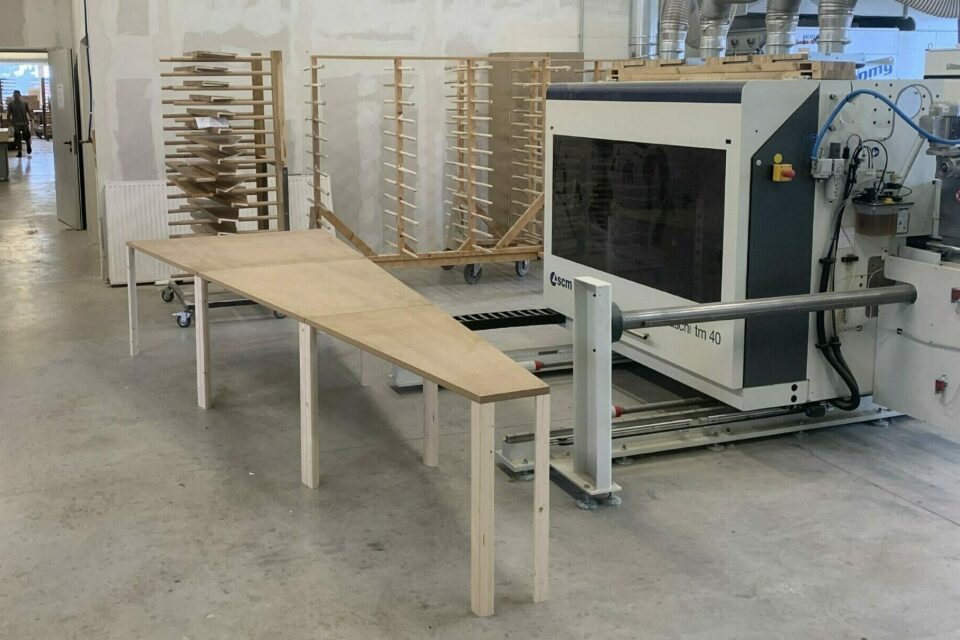 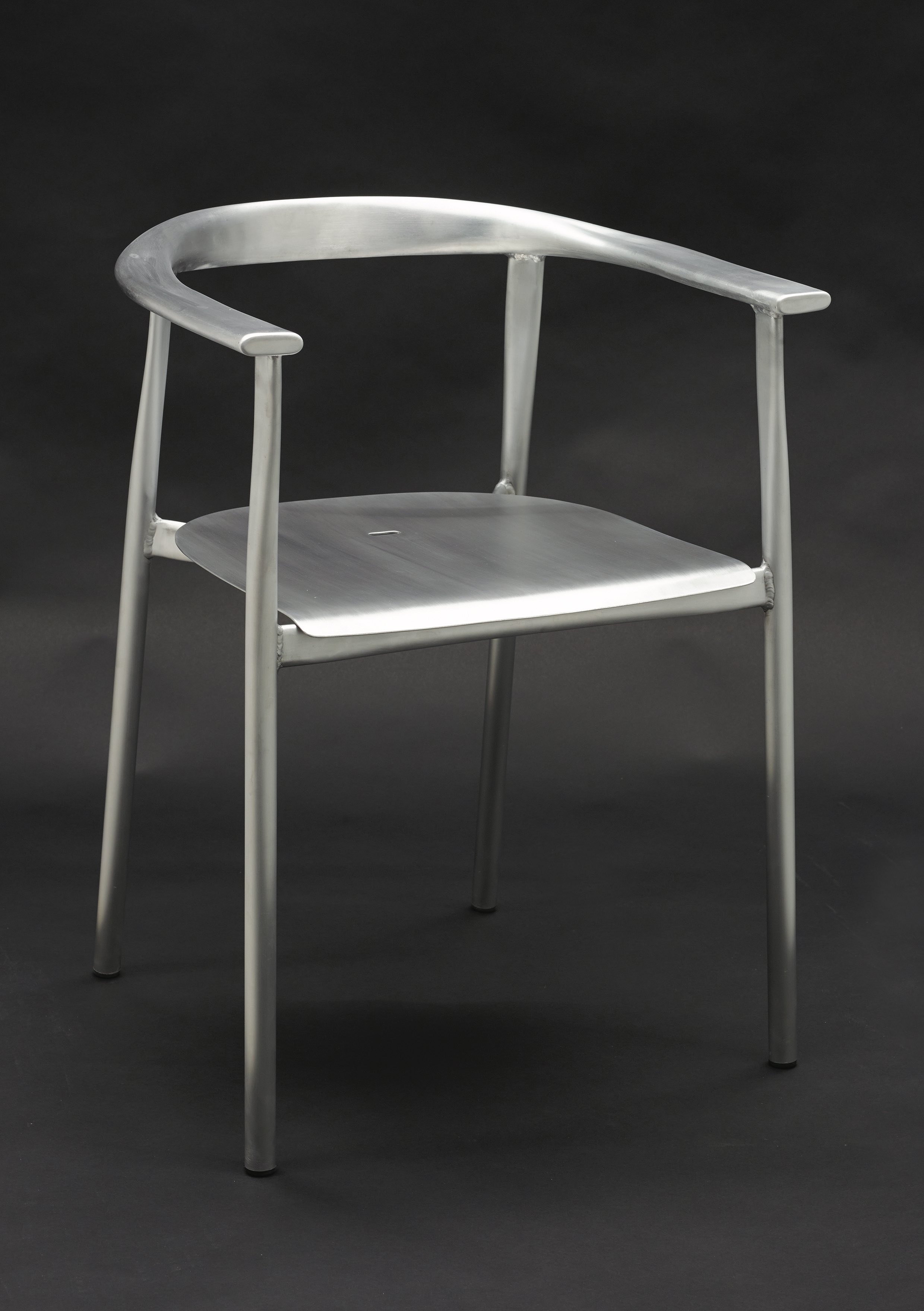 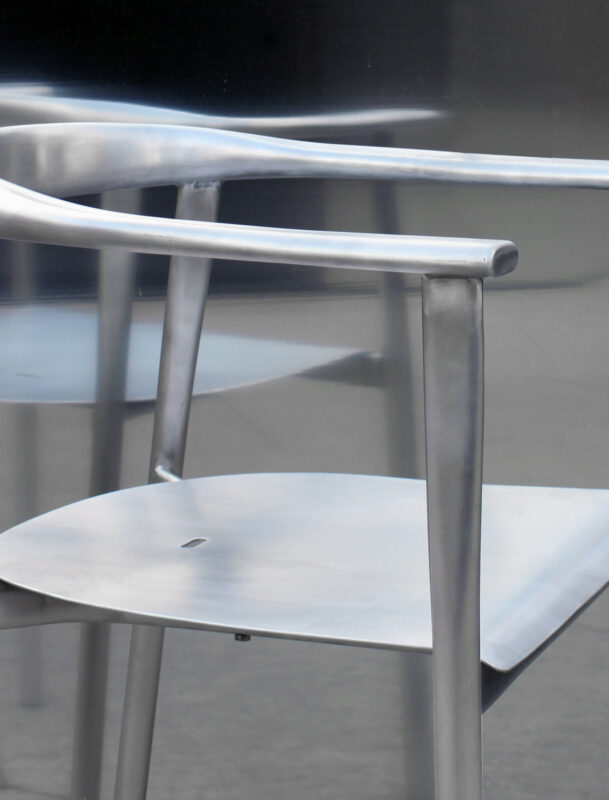 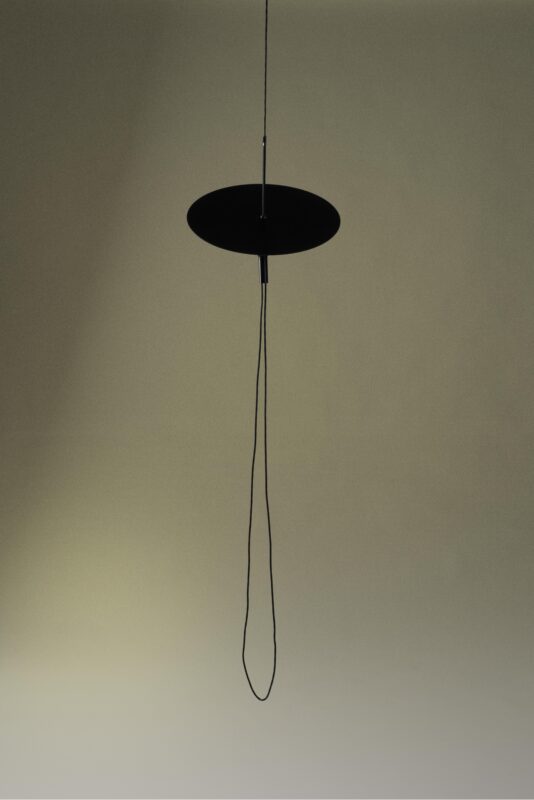 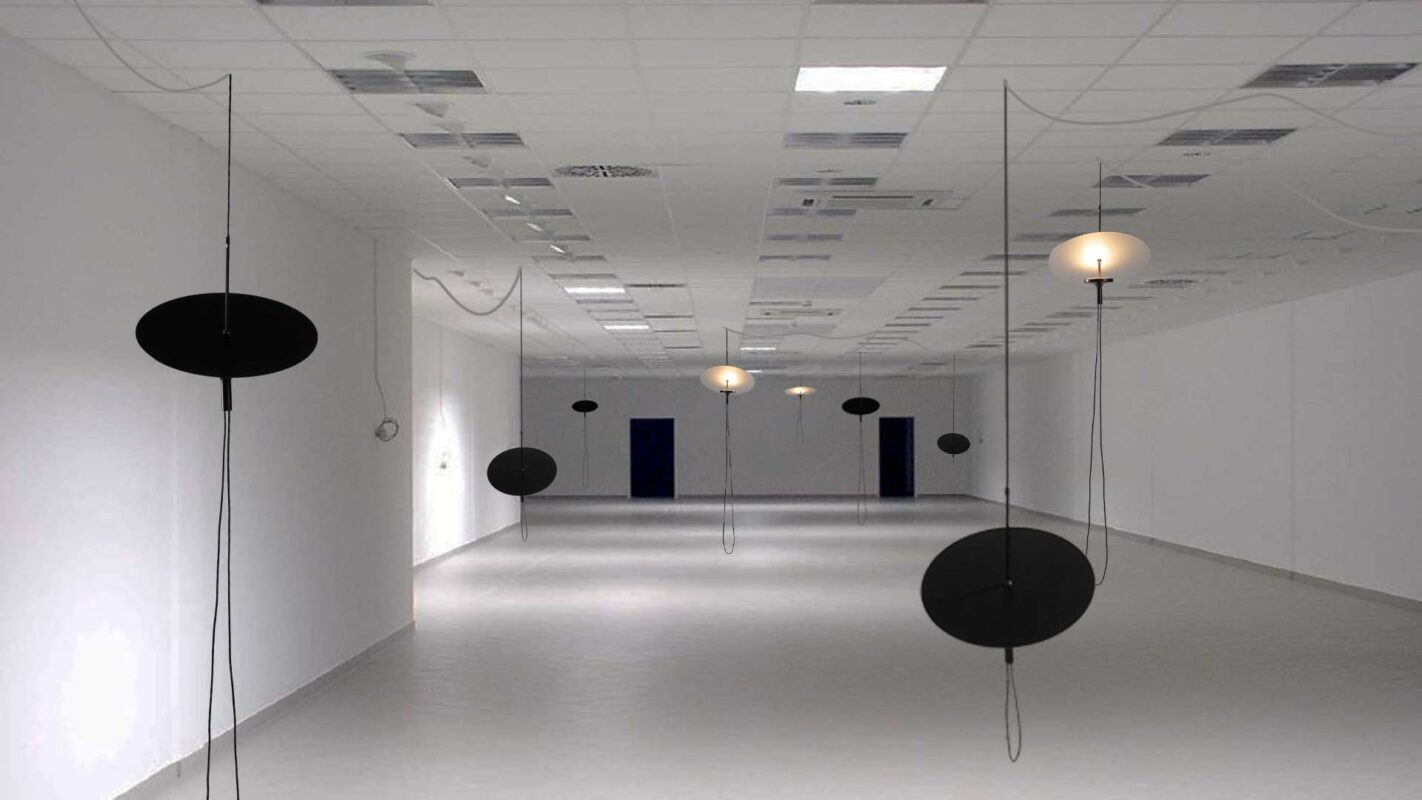 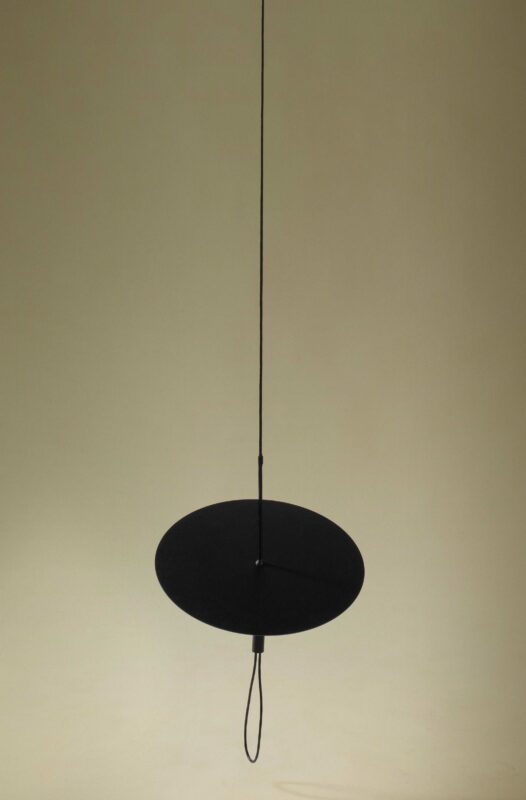 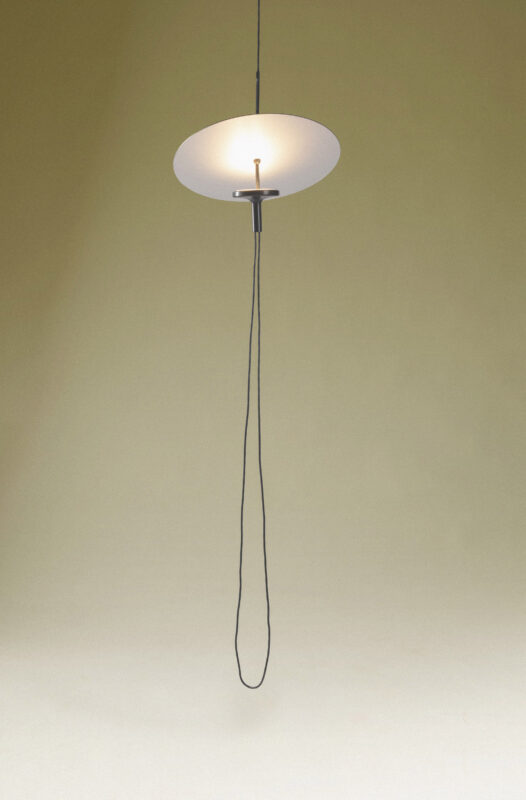 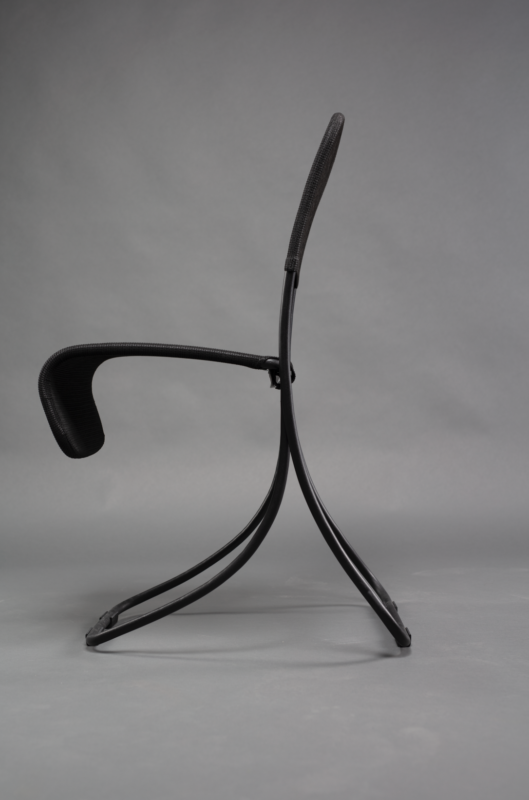 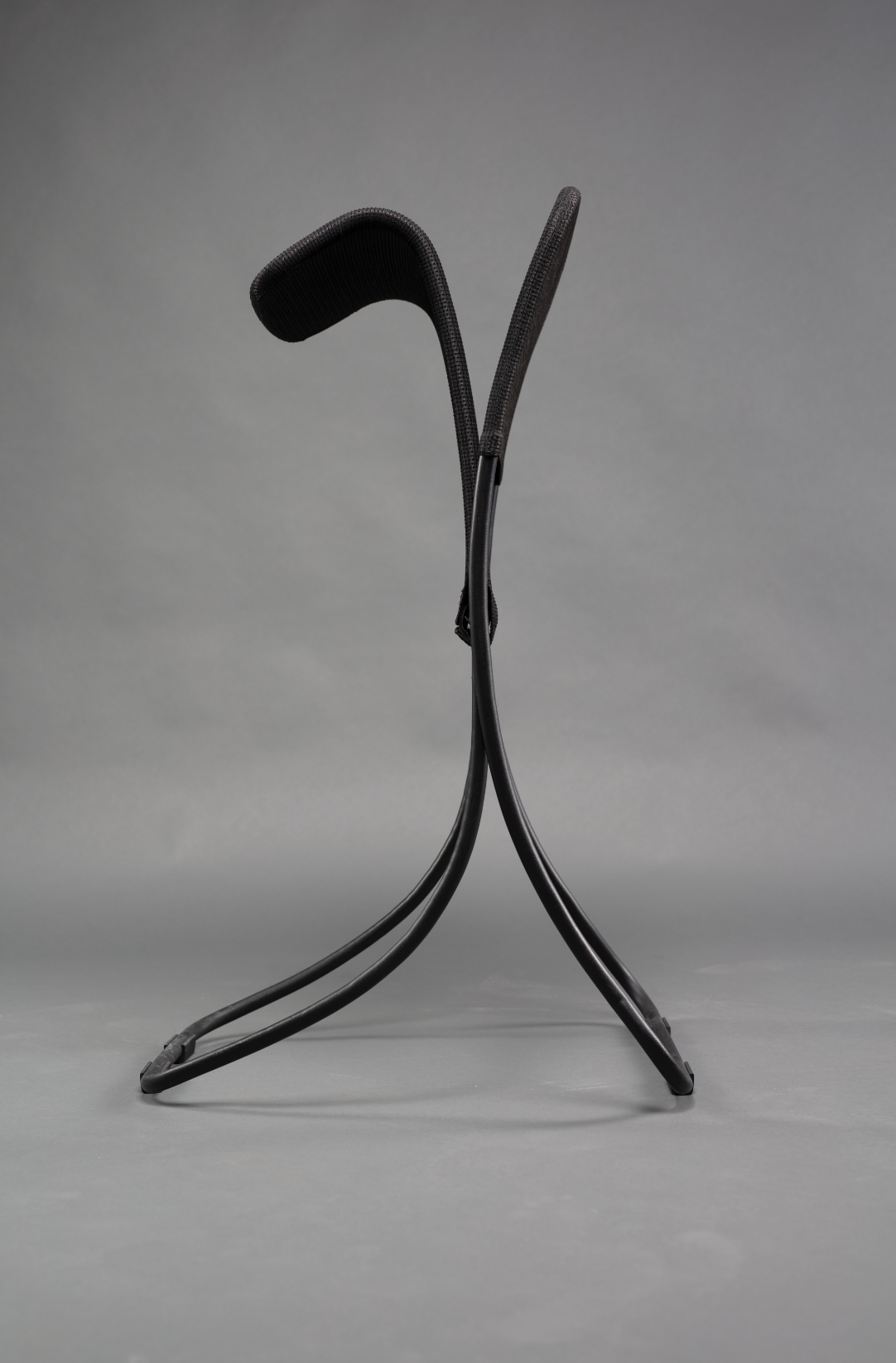 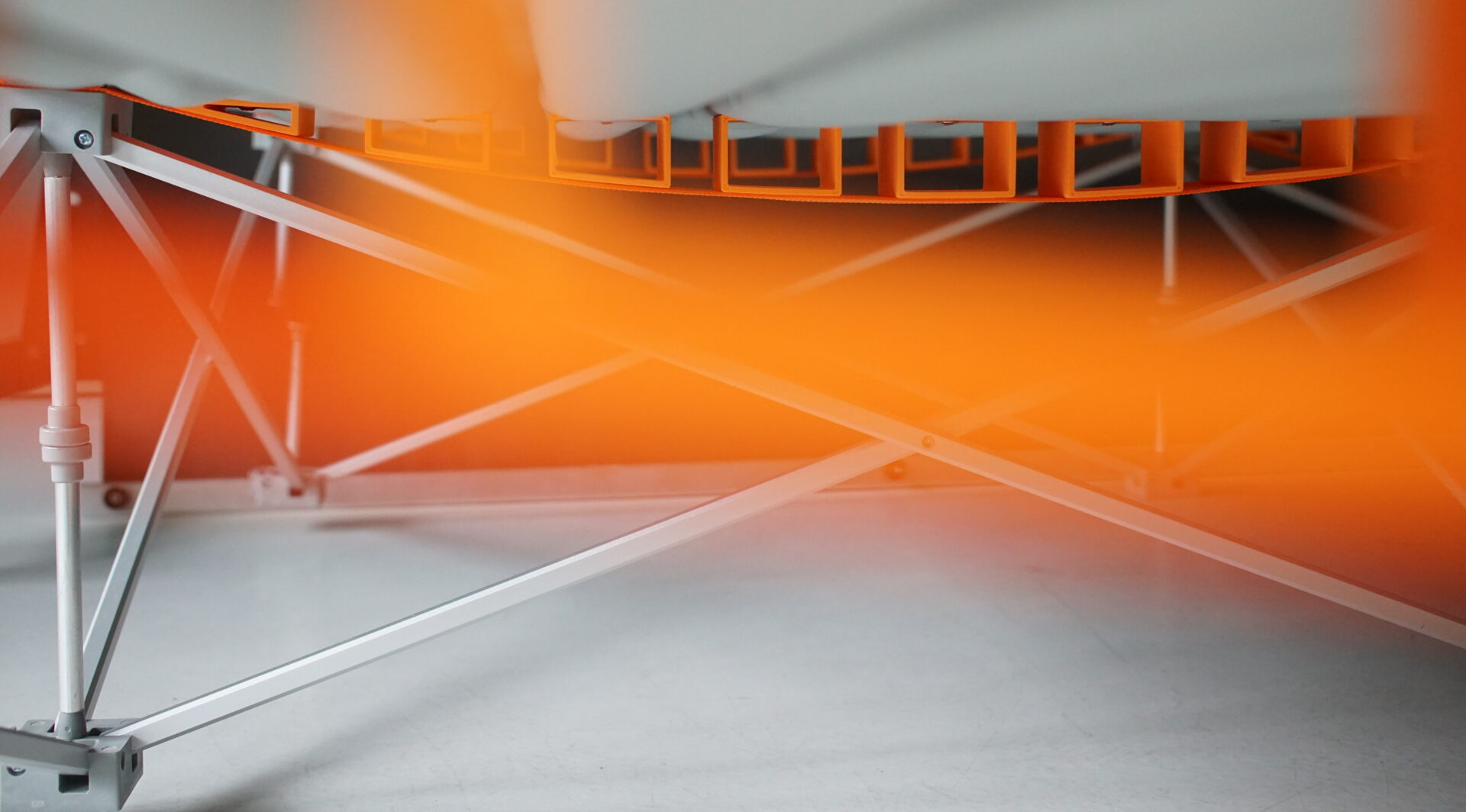 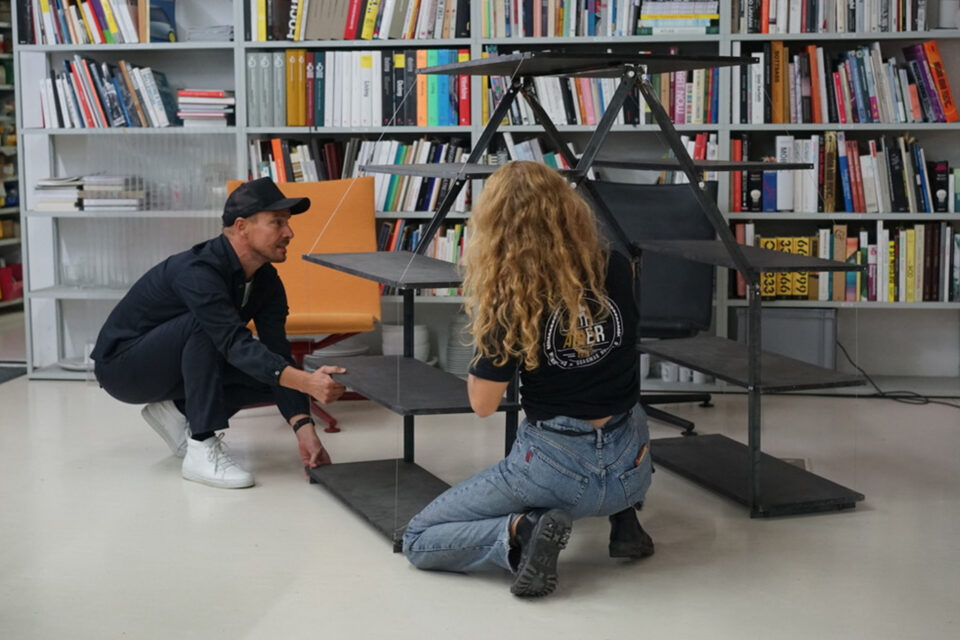 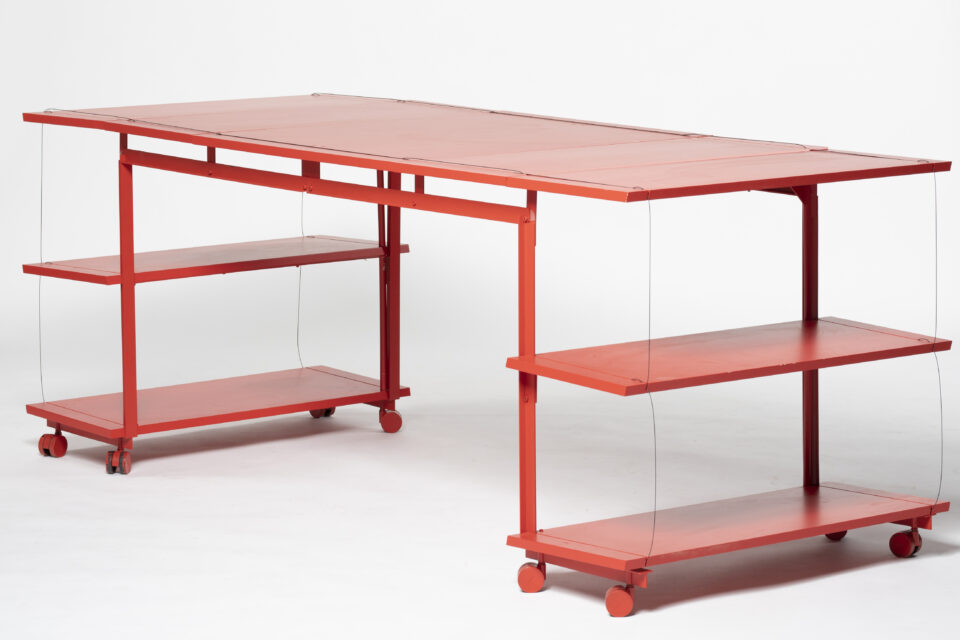 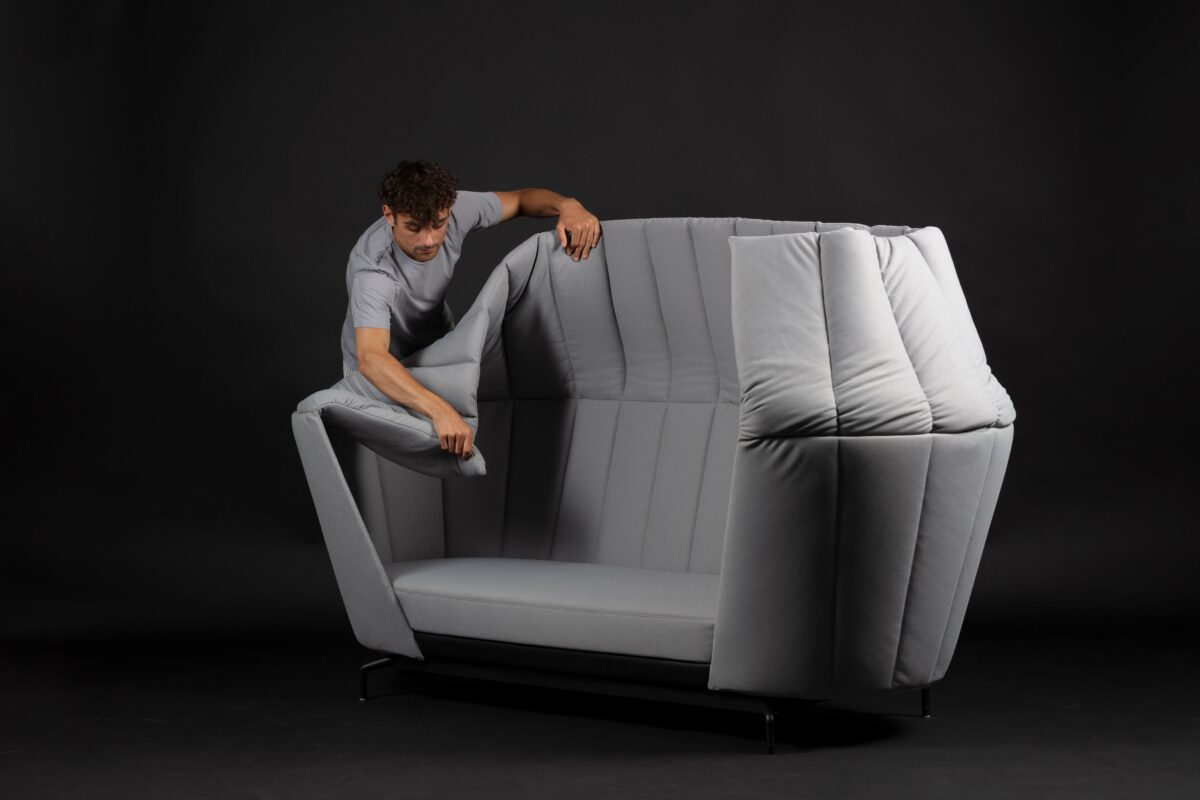 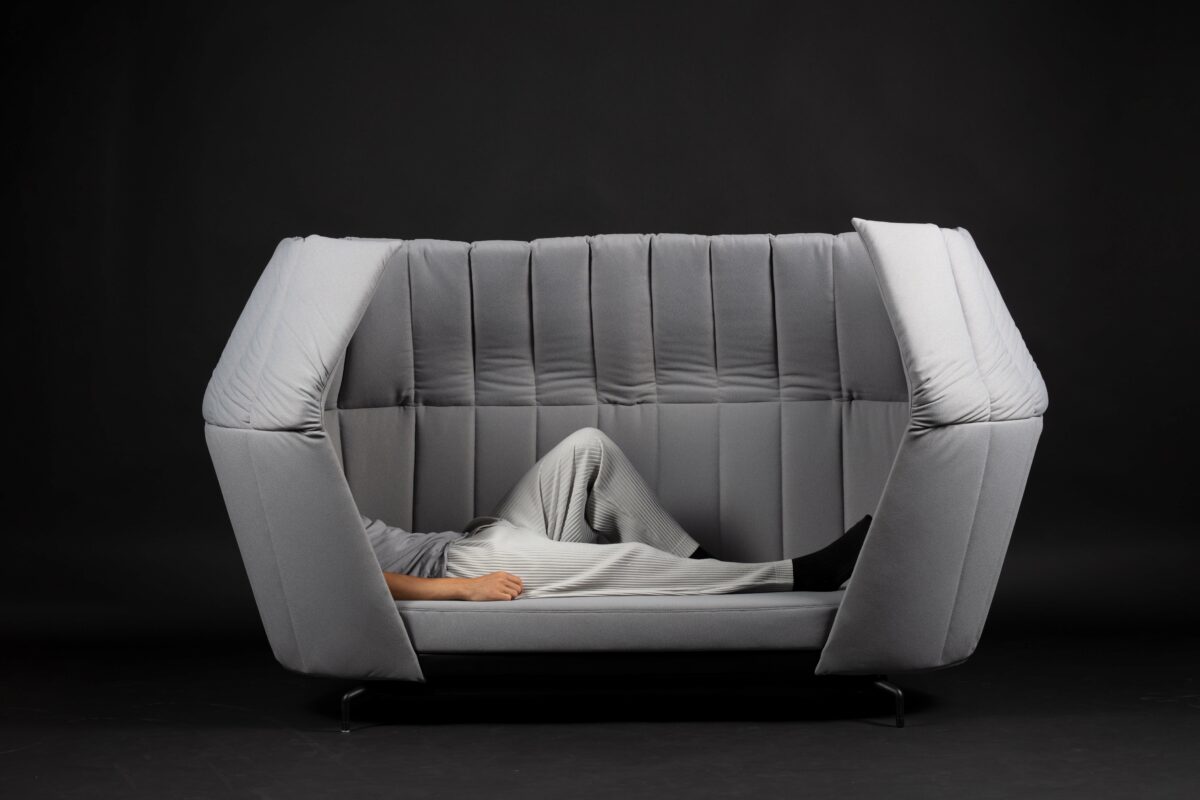 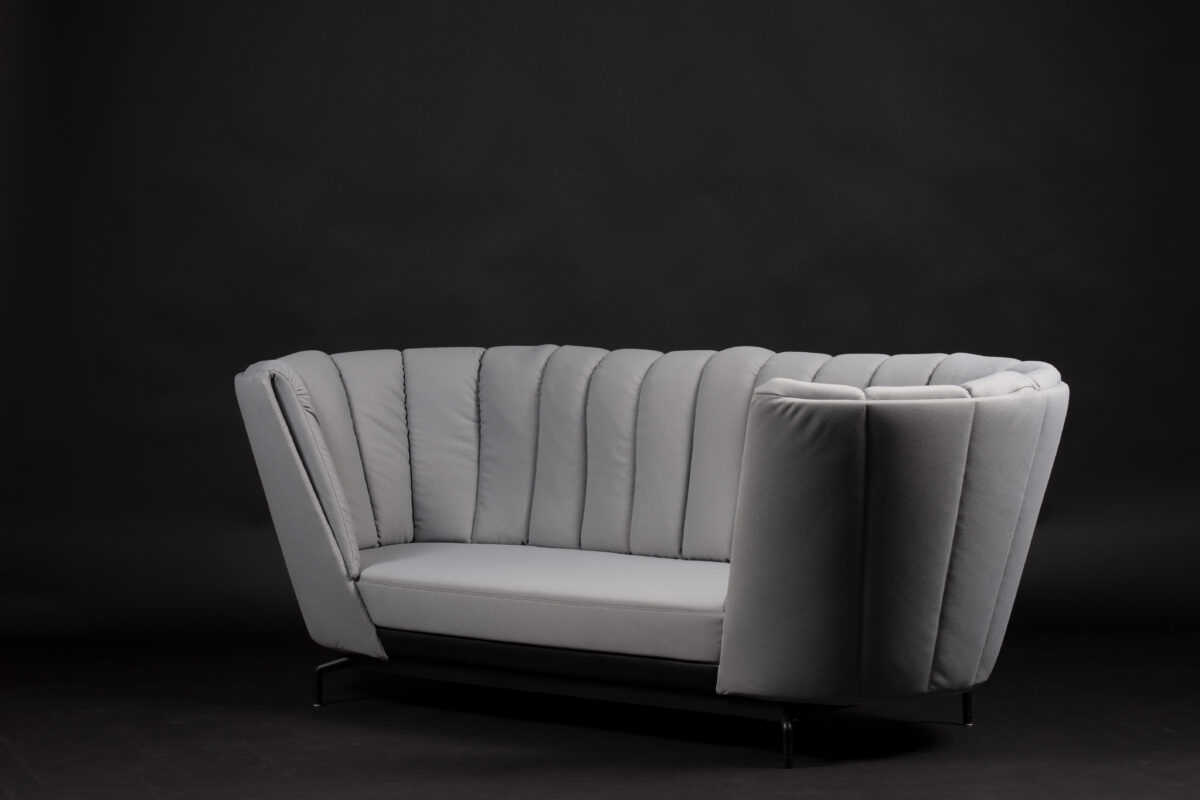 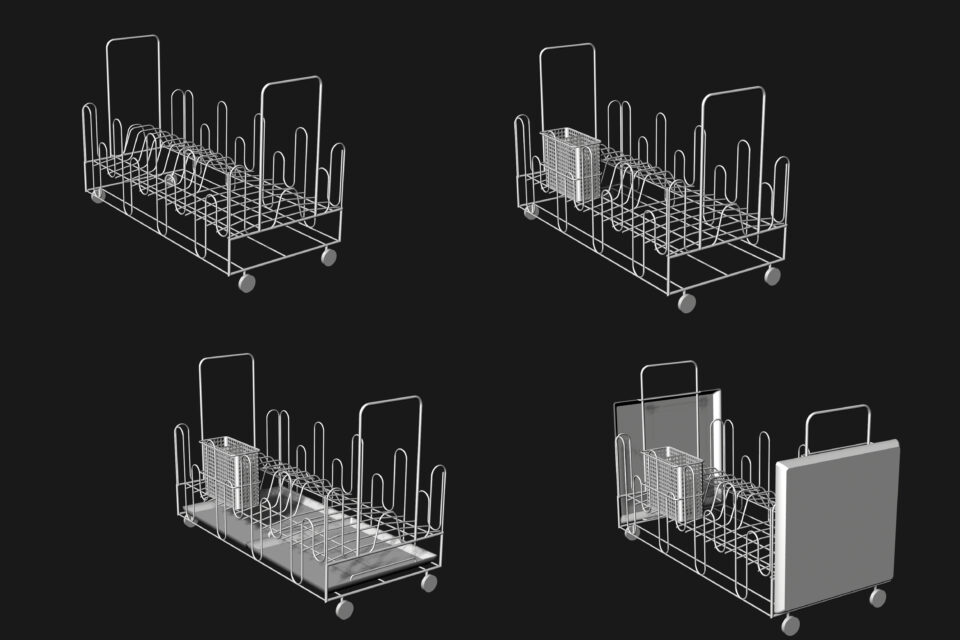 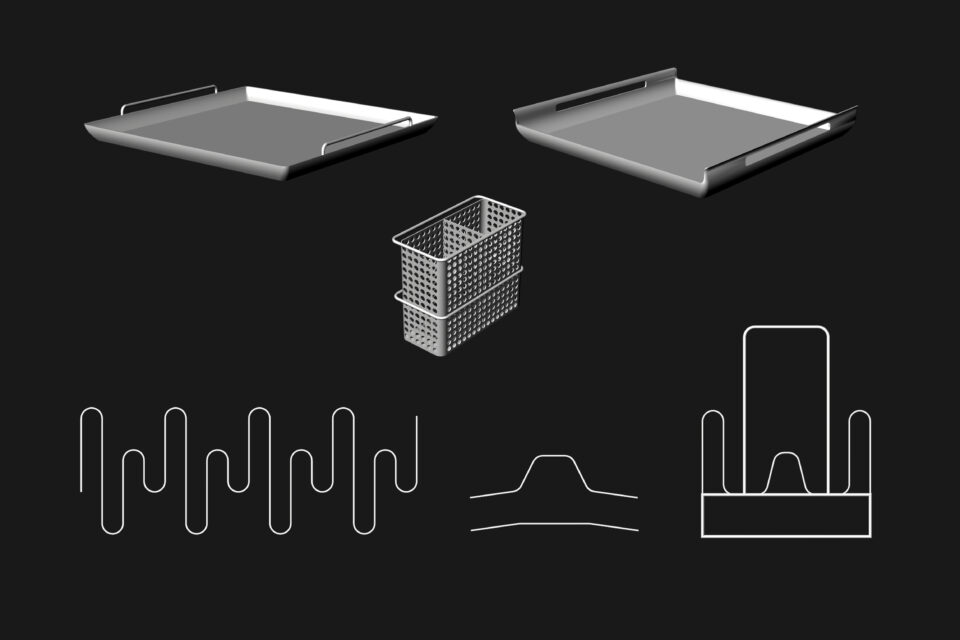 Product development initially took place primarily in the manufacturer’s development departments, where engineers were busy interpreting the designers’ ideas for the operational possibilities. The Engineers often relied on their unique knowledge and experience in dealing with their means of production, which was protected as a trade secret. During this time, manufacturers closely tied their designers to themselves to preserve their knowledge and prevent it from spreading to the competition. Exclusive contracts between designers and manufacturers were the norm.

Today the situation is entirely different: digitization has changed the spatial proximity between development and production. From the mid-1990s onwards, many companies initially outsourced parts of their production and then globalized them, mainly under the maxim of producing where costs and production standards are lowest. Today many “manufacturers” have taken on the role of publishers. Their vertical range of manufacture is often limited to final assembly, packaging, and logistics.

The conversion of the linear to a circular economy is undoubtedly one of the most significant challenges of our generation. Yet, precisely because of a predominantly outsourced production, designers today have an enormous influence on how products are designed, where, with what, and how they are manufactured. This influence is more significant than ever.